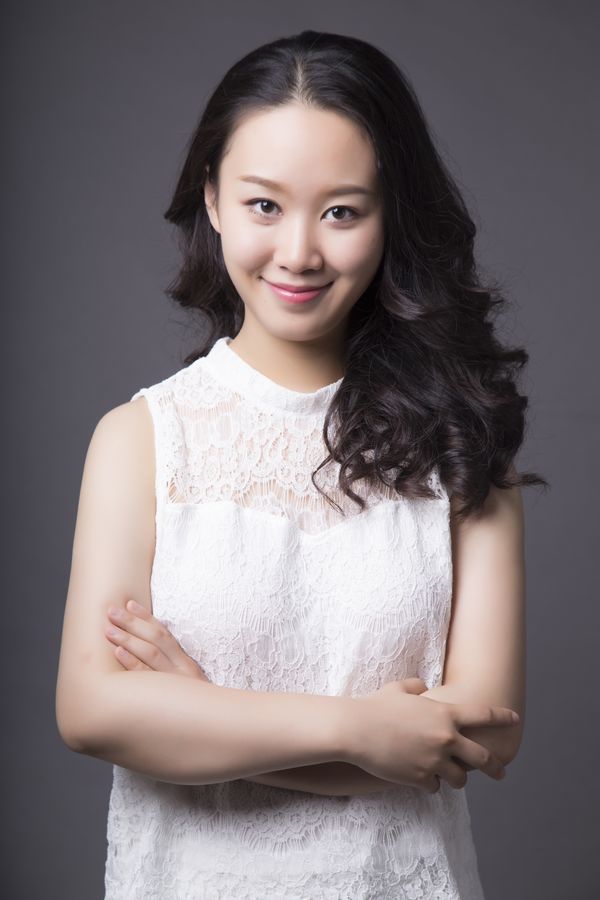 Hanzhi Wang is considered to be one of the shining stars amongst the young upcoming generation of classical accordionists. Despite her young age, she already has a remarkable career, and has made concerts all over the world as soloist and chamber musician.

She has won two of the absolutely most important accordion competitions for Professional players; The Arrasate International Accordion Competition in Spain (2013), and the Premio category of the International accordion competition in Castelfidardo (2015). The success in the competitions has lead to concerts and tours in United States, Germany, Denmark, China, Japan, Sweden, Italy, Belgium, Portugal, Serbia, Monternegro and Taiwan. She has also made several TV- and radio appearances in many countries, and collaborated with several composerts such as Martin Lohse (DK) and James Black (UK). She made lecture and excellent master classes in the International Summer Campus at the Royal Danish Academy of Music, Tianjin Music Conservatory of China, Music College of Capital Normal University of China. She was also invited as jury member at the Accordion Competition of Rome and the International Accordion Festival in Alcobaça, Portugal and the jury member of the prestigious Premio category in the 42nd International Castelfidardo Accordion music festival in Italy. She is now appointed as assistant teacher in the Royal Danish Academy of Music. In 2018 she released her first solo-cd on Naxos, with works by Danish composers.